‘Get the lock changed,’ my brother-in-law said. ‘And fix a new security bolt as well since you’ve lost the key.’

Times are hard, and this place has been robbed before, even if they did only take a pile of old blankets. But a poor pensioner with a sick spouse can’t afford to lose the little she has.

I prepare the new vocabulary so I can call the locksmith. Bombin is the lock, cerrojo FAC the security bolt. Never a lover of telephones, I brace myself to explain what I want in Spanish. Serves me right for forcing my ESOL students to make all those phone calls in their speaking exams, I suppose.

After just one ring, I’m through. ‘Of course,’ says a very nice woman, politely overlooking the fact that I’ve said bombon (sweet) instead of bombin. ‘I’ll send the chico. If he can’t do it, my husband will come.’ Like many here it’s a family business, cousins, aunts, brothers, all playing their part.

But my rendering of ‘E’ doesn’t convince her.

‘English or Spanish?’ she asks.

‘Spanish, Spanish,’ I say, and we laugh. With thousands of British ex-pats living on the costas, she’s clearly come up against this problem before.

We agree a day and a time. Right on the dot, the chico arrives, toolbox in hand, muscles rippling, beaming a beautiful smile.

Communication is fine. We discuss what he should do and he sets to work, removing a long screw from the existing lock. At this point he realises that he hasn’t brought a vital part.

‘I’ll be back in a moment,’ he says and goes out, shutting the door behind him.

A few minutes later I hear his footsteps coming up the steps. He knocks at the door and I go to let him in. The handle won’t turn. I wriggle it this way and that, but without the screw nothing moves.

I try again. Nothing.

‘I’ll pass the key under the door and see if you can unlock it from outside,’ I say.

But his tools are on the floor beside me, and there’s no way those will go through the small gap.

Now this is a dilemma that I hadn’t foreseen. I’m locked inside my own flat, with the tool-less locksmith outside.

‘Is there another way in?’ he calls to me.

‘Only through the window. And it’s rather high up.’

I cross to the balcony, slide open the window, and the chico’s head appears below me.

‘Oh, I can get up there,’ he says confidently.

I have clearly underestimated him. Even before I finish speaking, his hands grip the rail, his head appears, his shoulders and his torso, and he propels himself inside and onto the floor. Now I know what those muscles are for.

‘Blimey,’ I say, ‘if you can do it, than so can a burglar.’ Mental note: remember to shut all windows when you go out.

Inside, with his tools, he changes the lock in no time and – hey presto! – the door opens.

One job done. Now to the security bolt.

‘Since you’ve lost the key,’ he says, ‘I’ll need to order a new cerrojo FAC. So I’ll come back on Tuesday.’

Sod’s law, I suppose. Not long after he’s gone, we discover we’ve got the key after all. Never mind, we’ll change it anyway, just to be sure.

Of course it might all be a waste of time. If there’s anyone else around who combines the skills of a locksmith with those of a cat-burglar, all the locks in the world won’t save us. Better get that insurance policy sorted.

2 thoughts on “Locked in with the locksmith” 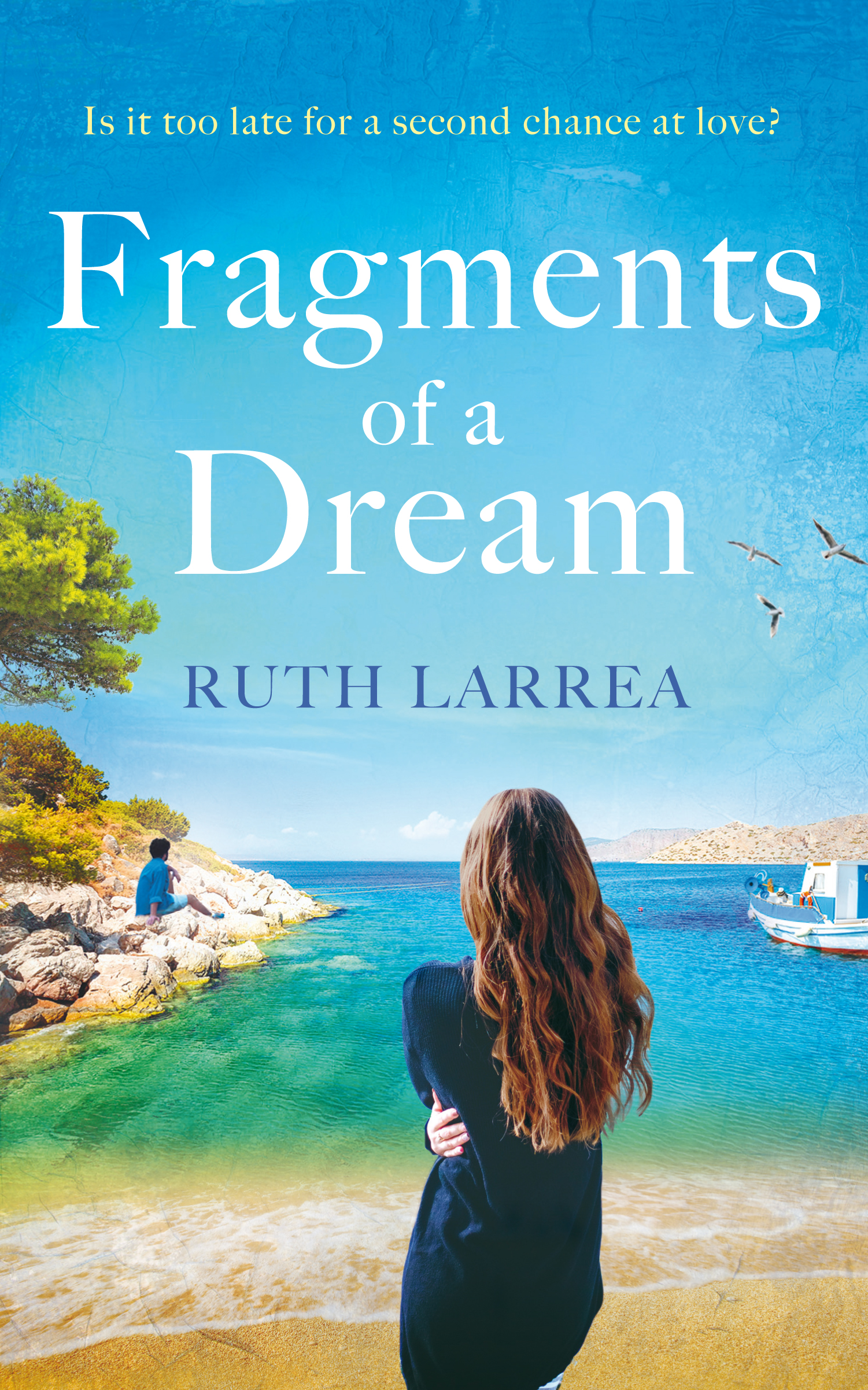 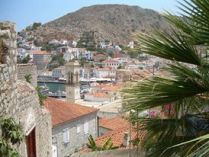 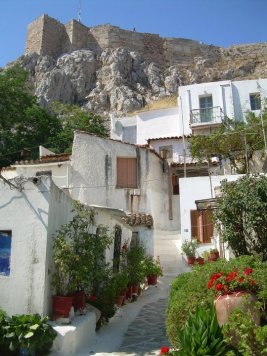