I’m at my Spanish bank, wondering which queue to join. The one for the teller, alone behind a glass screen, or the one for the gestor, who sits at a desk and deals personally with customers’ accounts? I’m not sure, so I hover between the two, trying to see which moves faster.

Yesterday, in a different part of town, a cash machine swallowed my card and I caused a bit of a scene. I’d already stood for ages in one long line, and when I was left card-less and cashless, I butted in to another and asked what I should do. I must have raised my voice, because several people, waiting patiently, swung round to look at me.

It turned out that my card had expired. Silly me. I was told to go to my own branch to collect the new one. In England it would have been sent by post, well before the old card gave up the ghost. With blood pressure rising, and already weary from other bureaucratic nightmares, I steeled myself to accept that this was one more of those mysterious Spanish norms I hadn’t yet mastered.

So here I am today, waiting my turn and trying not to get rattled while clients in front of me deal with their transactions — mostly payment of bills which surely they could arrange by direct debit — when the silence is broken by an angry outburst. We all look up. A young man is letting rip in a torrent of broken Spanish, the gist of which seems to be that he has stood for half an hour, first in the queue for the cajero automatico, then in this one, only for the teller to say he can’t help him with whatever it was the machine wouldn’t do.

From behind his glass screen the bank employee, looking pale and frazzled, tries to explain the reasons for this problem and why he’s not authorised to deal with it, but the young man grows more and more upset, his voice louder, his gestures more expansive. The dozen or so other customers, all Spanish, standing in line or resting in comfortable armchairs, are quietly engrossed by the drama. I watch on, aware that this could so easily have been me, exploding with frustration in front of an audience. I feel relieved, restored. It’s as though the young man has taken all my pent-up exasperation and expressed it for me. I have become a detached spectator, like everyone else.

Despite this I’m uneasy. Because the young man is black. Everyone else is white. And judging by his Spanish, which is even more riddled with errors than mine, he has learned most of it on the street. He addresses the ageing employee with the familiar tu, he calls him tio (literally uncle, colloquially dude). I cringe for the young man, knowing only too well how often my own powers of expression have cracked up in offices with regulations as absurd as anything Gulliver encountered in Lilliput. The occasional joder (f*ck) has been known to escape me. But I am retired, one of the tribe of ex-pats who help prop up this country’s economy. He is a survivor, almost certainly African. Could this turn into one of those ugly racist incidents that I’ve heard about since the Brexit referendum in England, with insults and calls to go back where you came from?

I glance at the other patrons of the bank, middle-aged, middle-class, prosperous, wondering how they will react. So far all are calm, listening with interest but making no comment.

The young man is not calm. He is clearly distressed. His voice rises and wavers with emotion as he accuses the teller of treating him differently. He keeps repeating:

‘It’s because I’m black and an immigrant you don’t help me!’

At this point the woman in front of me steps towards him, tentatively, respectfully. She is old, even older than me, well-dressed, well-groomed and no doubt well-off. Gently, politely, she speaks to the young man. She explains that he is not being treated differently, that the rules are the same for her and for everyone else who comes to this bank. The clerk is only following instructions. Yes, they, the Spanish, think that the rules are ridiculous, too, but there are protocols and protocols have to be followed, and everyone has to put up with them, like them or not.

The young man is appeased. His anger begins to fade. Another employee appears, summoned by telephone, and goes with him to the machine to help with his transaction.

The woman rejoins the queue and we strike up a conversation about how hard it is for foreigners to navigate Spanish bureaucracy. I say that it often seems bizarre and illogical and she agrees.

‘Sometimes,’ she says, ‘I think we are like Don Quixote and Sancho Panza, tilting at windmills.’

I’m amused, it’s so true, and I nod in admiration. How deftly she’s defused the tension. But I can’t help wondering how this scene would have panned out in Brexit Britain.

2 thoughts on “The immigrant, the bank clerk and the old lady” 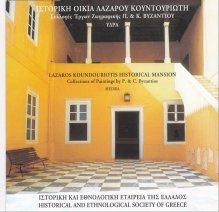 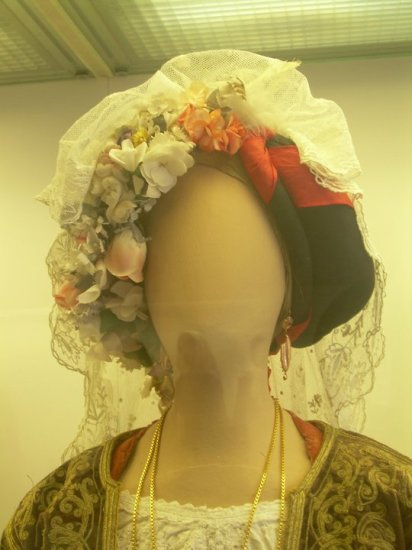 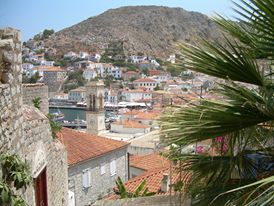 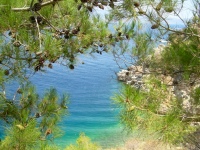